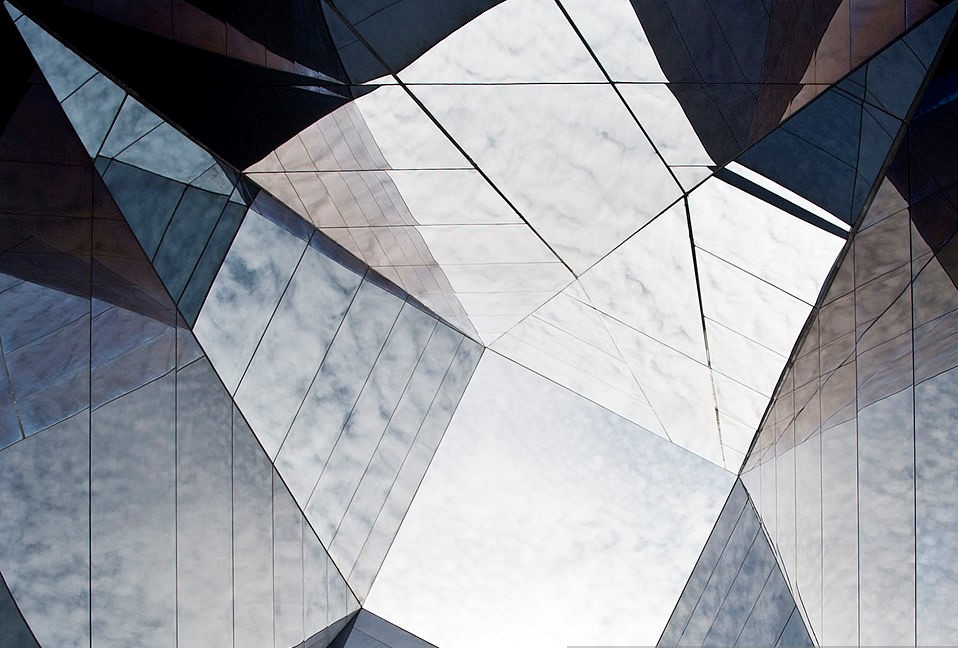 Before founding the Lenzner Firm, Terry F. Lenzner served as a trial attorney in the Civil Rights Division of the U.S. Department of Justice. In 1964, he investigated the murder of three civil rights workers—an infamous event that inspired the film Mississippi Burning. Lenzner also supervised the U.S. Department of Justice’s grand jury inquiry into events that occurred in Selma, Alabama in 1965. He then joined the Organized Crime Division of the U.S. Attorney’s Office for the Southern District of New York, and was later named by Donald Rumsfeld to be Director of the Office of Economic Opportunity’s Legal Service Program, where he supervised 2,500 attorneys. Lenzner later served as Assistant Chief Counsel to the Senate Watergate Committee, which investigated the burglary at the Democratic National Committee headquarters at the Watergate office complex, as well as the subsequent cover-up. In that capacity, he authored and personally served the first Congressional subpoena of a sitting U.S. President.

Lenzner was a graduate of Harvard College and Harvard Law School and was a member of the Harvard University Board of Overseers from 1970 to 1976. In 2013, Lenzner wrote a memoir about his varied career and high profile cases, The Investigator. He passed away in 2020.

The New York Times: “Terry Lenzner, Sleuth With a Wide-Ranging Career, Dies at 80”

The Washington Post: “Terry Lenzner, the Private Eye Who Has Seen it All, from Watergate to Microsoft”

The Wall Street Journal: “Book Review of ‘The Investigator’ by Terry Lenzner”